I have the most restless night sleep. I toss and turn. Meanwhile, Ed has no trouble at all. His regular deep breathing is somewhat calming for me. I don’t know how he does it, but nothing ever gets to him. He is so calm, but I get so worried about everything.

The whole team coming to Liberia is about forty people strong, but all of the group members are flying over together today from New York out of JFK airport on Brussels Airlines. They will make their way to the first stop in Brussels, Belgium, stay for a few hours, then board the next flight from Belgium to Casablanca, Morocco, stay there for a few hours then catch the last flight from Morocco to Monrovia, Liberia.

Each team member can take two large check-in bags. One bag for their personal items, the other is for team medicine and equipment we have to bring over. Brussels Airlines also gives us a break and adds an extra ten check-in bags for free to support our humanitarian work. Even with that much allowance, we are still in need of more space to fly medicine and other supplies over, so all the team members are scrambling to make space to accommodate for the extra last minute items we need to bring with us.

Ed and I are the two exceptions as we have decided to be in Paris three days early to rest up and get adjusted to the time change. We will be flying in from Paris to Casablanca, Morocco, stay there for a few hours and then catch the next flight from Morocco to Liberia, arriving at the wee hour of 4 AM.

We do have one coordinator who has gone to Liberia two weeks before we are due to arrive to check on our hotel and make sure all the roads are cleared for the team to get to some sites that are harder to get to. At this time, I understand that Ed will do all of his work at the main national hospital in the capital Monrovia. We have one optometrist from Philadelphia who will work with us in the ophthalmology work.

We head to Charles de Gaulle airport early as we have to “safe” pack Ed’s check-in bag. We have traveled extensively around the world and actually never “safe” pack anything, but we were advised by another doctor to do it. It is one of those crazy wrap machines that tightly wrap the whole bag with plastic. We need to do this because Ed is carrying his two trays of surgical tools, and he will be very upset and even unable to perform surgery without his tools. He would have wanted to carry the trays with him, but since there are scissors and hooks and other sharp instruments, he will not be allowed through security with them. I can just see it, the headline in all the major newspapers around the world: Humanitarian eye doctor hijacks an airplane with his Sinskey hook!

11 AM: time to head out to the airport

Personal hygiene and grooming this morning include cutting short all fingernails—everything we can think of so we don’t have to mess around on the ground.

The last-minute check for passport, yellow immunization card, all in order. We are good to go.

We get confirmation at the very last minute that we will be staying at the A’la Lagune Resort in Monrovia. It is a locally owned resort on the beach and is situated behind the ministry of health. They will feed us breakfast and dinner at the hotel, but they are still working out the lunch situation as most of us will not be at the hotel for lunch.

Ed and I will be working out of the John F. Kennedy Medical Center, the national medical center of Liberia. I read that this hospital is five stories tall and was at one point occupied by rebel forces and used as a machine gun outpost overlooking Tubman Boulevard!  The hospital was also used at one time by the Red Cross and Medecins Sans Frontieres as a field hospital for the war wounded. That should be interesting; I can’t wait to go check it out.

We have to safe wrap the luggage that has the surgical tools as without these tools the surgeon will have a hard time doing his work.

Get our boarding passes in hand. Au revoir Paris!  The adventure begins!

Give us your email address below and we will keep you updated on all new posts! 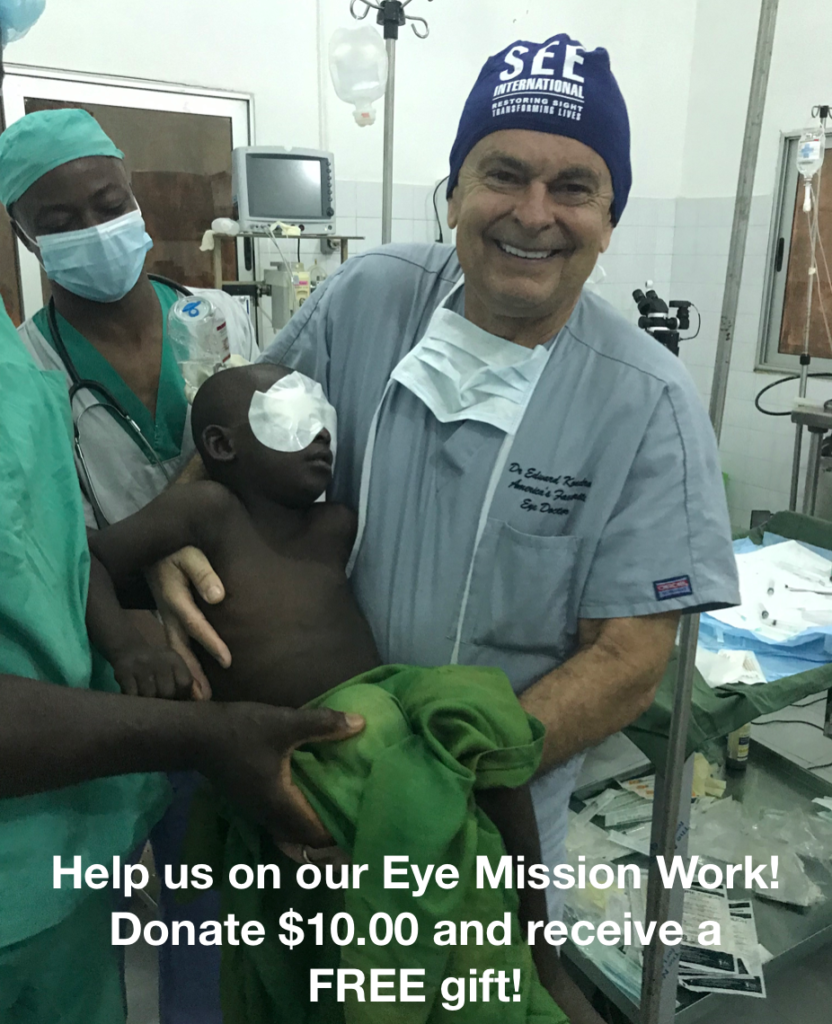 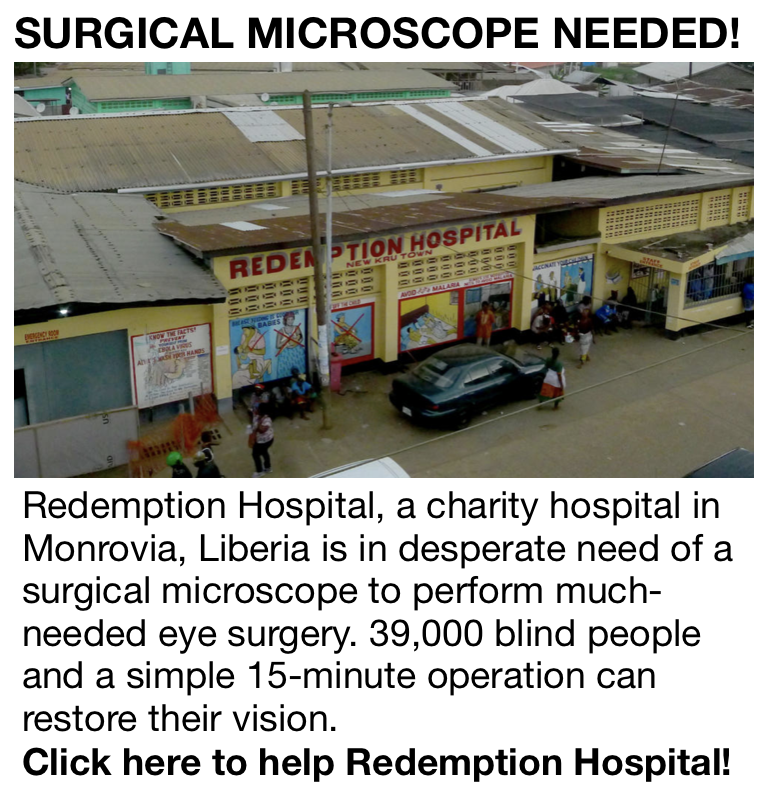